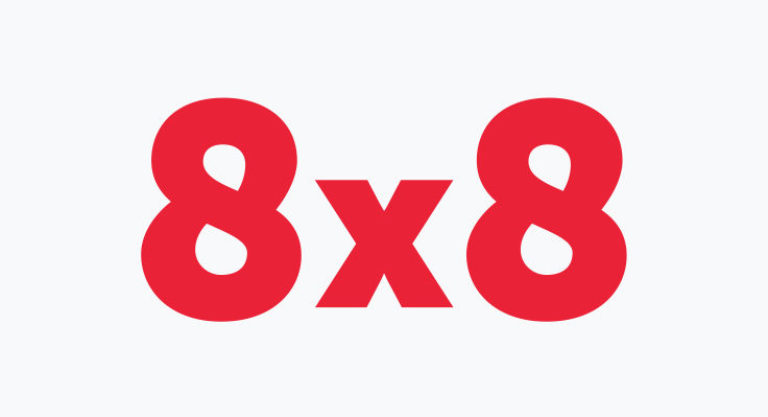 This article is produced by Tech in Asia: https://www.techinasia.com/comms-api-startup-singapore-raises-16m-500-customers-bootstrapped-5-years

For five years, the three founders from communications API startup Wavecell toiled away, perfecting their products and getting an initial base of customers.

The team of 10 didn’t reveal exact revenue figures, but it says it has 500 paying enterprise customers. It serves diverse profiles with its pricing plans, from the lone wolf developer to large enterprises. Banking, insurance, and ecommerce are some of the industries it’s targeting.

If it can stake out its territory in Asia, it’ll be ripe for acquisition by a global competitor.

Wavecell offers a whole host of APIs which give apps the ability to communicate with users through SMSes, push notifications, video calls, and voice calls. Enterprises can pick which of these channels they want to use.

While there are plenty of competitors globally (Twilio’s the most prominent), Wavecell thinks the field targeting Asia is weak. So far, I’ve seen startups offering some of Wavecell’s services, but not exactly in the same combination. I’m not sure how much of a differentiation that amounts to though.

Nonetheless, if it can stake out its territory in Asia, it’ll be ripe for acquisition by a global competitor. Asian expansion is indeed the plan right now for Wavecell. Philippines and Indonesia are in its sight, and it’s setting up offices in those countries and hiring salespeople and marketers.

Qualgro is a new Singapore-based US$50 million fund of note. One of its founding partners is Peter Huynh, who was the director at Optus Innov8, which is part of SingTel, Singapore’s largest telco. So he’s a known name in venture capital circles.

Another investment that Qualgro has made recently is Mobikon, an Indian startup that has created a dashboard for restaurants.